Gujarat University exams to be held on August 21 postponed, new date will be announced later

Ahmedabad. Online studies are currently underway in the wake of the epidemic Corona, but the situation in Ahmedabad has improved a bit and Gujarat University announced an offline exam. But today it has been decided to postpone the exam. The offline exam, which starts on August 21, has been postponed. New dates for offline exams will be announced later. Students will be able to choose the option for online exam. 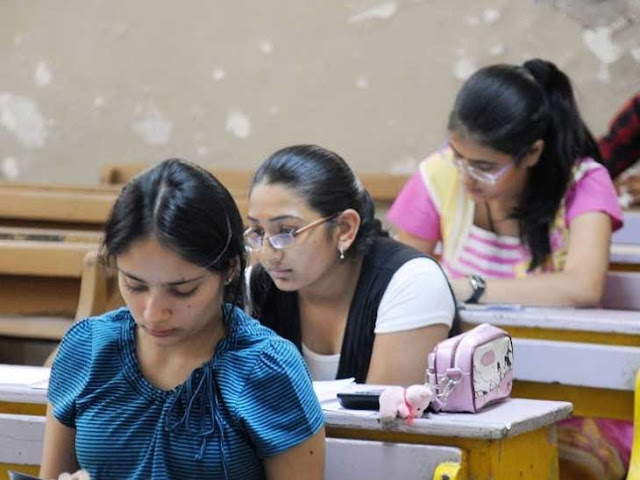 The examination was to be held in two stages

Education department will conduct examination of all universities on 30th September. Instructed to complete by

Earlier in July, the state education department had ordered all Gujarat universities to complete their examinations by September 30. As well as asking UGC and the state to conduct the exam keeping in view the corona situation, the exam also suggested giving students two options of online and offline.

0 Response to "Gujarat University exams to be held on August 21 postponed, new date will be announced later"