Join Telegram Channel
New Delhi: In the wake of Corona, brainstorming has started on the fifth phase of the lockdown.  Cabinet Secretary Rajiv Gauba today kicked off a meeting with the chief secretaries and health secretaries of all the states. 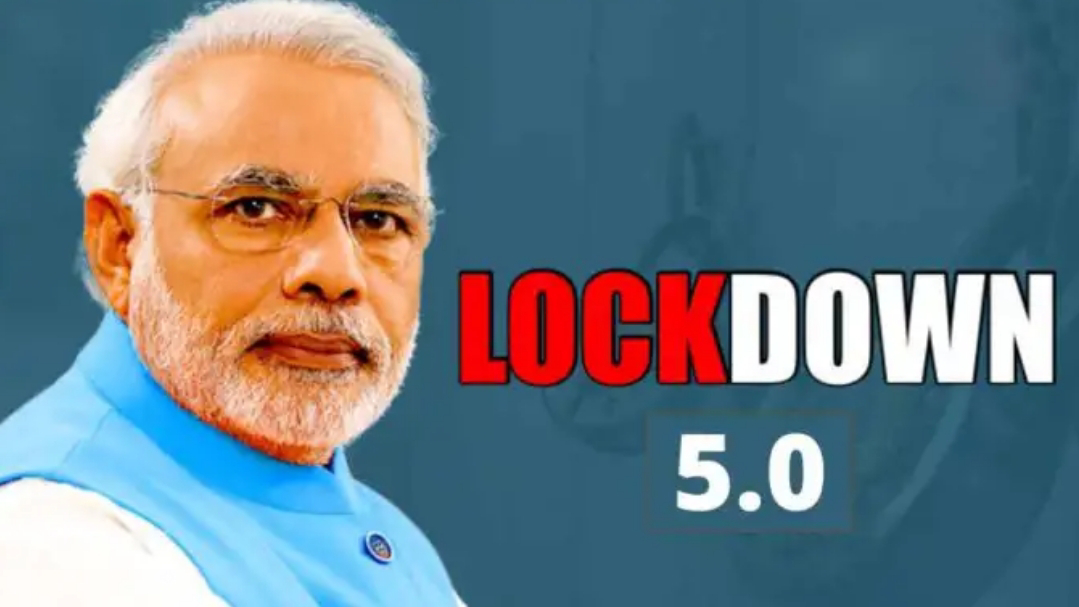 ROOS VOG will be allowed.  The night curfew will be reduced in the same way.  At present the time from 6 pm to 8 am will be reduced to 8 pm to 9 am.  Additional economic activities will be allowed.  In the same way, some concessions are likely to be made for religious places.  According to the sources, it cannot be said that the epidemic has been brought under control in Gujarat as the number of cases of Koro has not decreased.  So the government is not in the mood to lift the lockdown altogether.

However, the government believes that the mild lockdown that has been going on for more than two months has made a lot of sense to the people.  Have become aware of Corona.  Voluntary compliance with rules like social distance has been started so there is no problem in giving more concessions in the existing rules.

The current lockdown is till 2.01 May.  There are still three days left.  In the meantime, the central government will also come up with a new guideline based on which the government will dispute the relaxation of the rules.  This time, the state government has already prepared by getting feedback.  The situation will not be the same as last time.